The story of a man

THE BREWERY'S HISTORY, BY SYLVAIN CHIRON

Sylvain Chiron has entrepreneurship in his DNA, as the fifth generation of a Savoy family that brought back Crozets, a type of small square pasta. 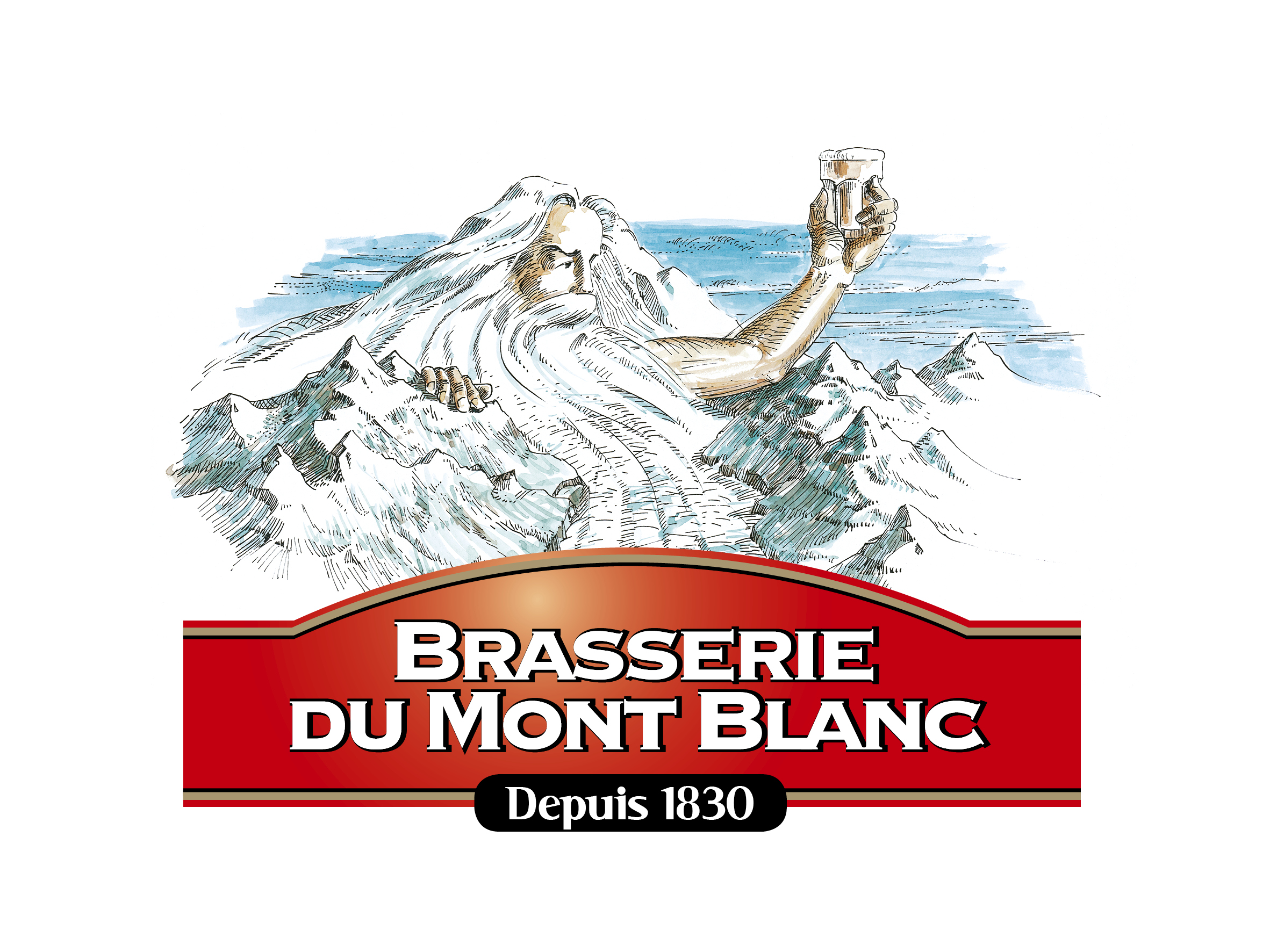 The Alps and beer

In the late 19th century, eight breweries were operating in the heart of the Alps, attracted by the quality of the water for production, and the proximity of the glaciers for conservation.

The first traces of a brewery go back to 1821 in Sallanches. The owner, Mr. Rabenak, had a single employee, selling 6 500 litres per year.

In 1861, Mr. Essig, director of a Bavarian brewery in Lausanne, set up a brewery in town on either side of Avenue de la Gare.

The business was sold in 1875 to chocolatier Antoine Pissard, then to Mr. Challamel in 1890, in association with Brasserie Saint Jean in Geneva.

In 1902, the company’s name was changed to “Challamel, Boucharge et Viard”, before becoming “Bière du Mont-Blanc” in 1911.

During the summer, Bière du Mont-Blanc produced over 4 000 hectolitres of fermented beverages, compared with 150 hectolitres during the autumn. The cellar, with its glass-lined tanks was kept at 0°C using ice from the pond on the banks of the Arve River. When the winters weren’t cold enough, the brewers collected ice from the base of the Bionnassay or Bossons Glacier. Some 40 brewers worked there.

The Brewery ceased operation in 1966.

However, that was before the arrival of a determined and passionate Savoyard: Sylvain Chiron.
In 1999, he revived “Bière du Mont-Blanc”.

Sylvain Chiron has entrepreneurship in his DNA.

When studying in the United States, Sylvain was surprised by the popularity of micro-breweries. Upon his return to France, he decided to explore fermented beverages in greater depth. Chance led him and two partners to buy the distilling activity of the Aiguebelle Cistercian abbey, in south-eastern France. For three years, he restored Eyguebelle syrups and liqueurs to their former glory.

When searching for a source of pure water suitable for making a high-quality beer, he rediscovered an old forgotten brand in his native Savoy: “Bières du Mont-Blanc”.

It was during that time that the idea of creating a Trappist beer was being tossed about. The Father Abbot opened the doors of a Trappist monastery in Belgium to Sylvain where he could learn the art of brewing and the production secrets on which his products’ future success would depend.

Assisted by one of Belgium’s finest brewers and his friend “Panoramix”, master distiller at Eyguebelle, Sylvain created the first recipes for Mont-Blanc beer. When hiking in the Houches, he discovered the Enchapleuze spring at an altitude of 2 074 m, beneath the Aiguille du Goûter.

Later, following thorough analyses, he decided that this spring water would form the base for his beers. 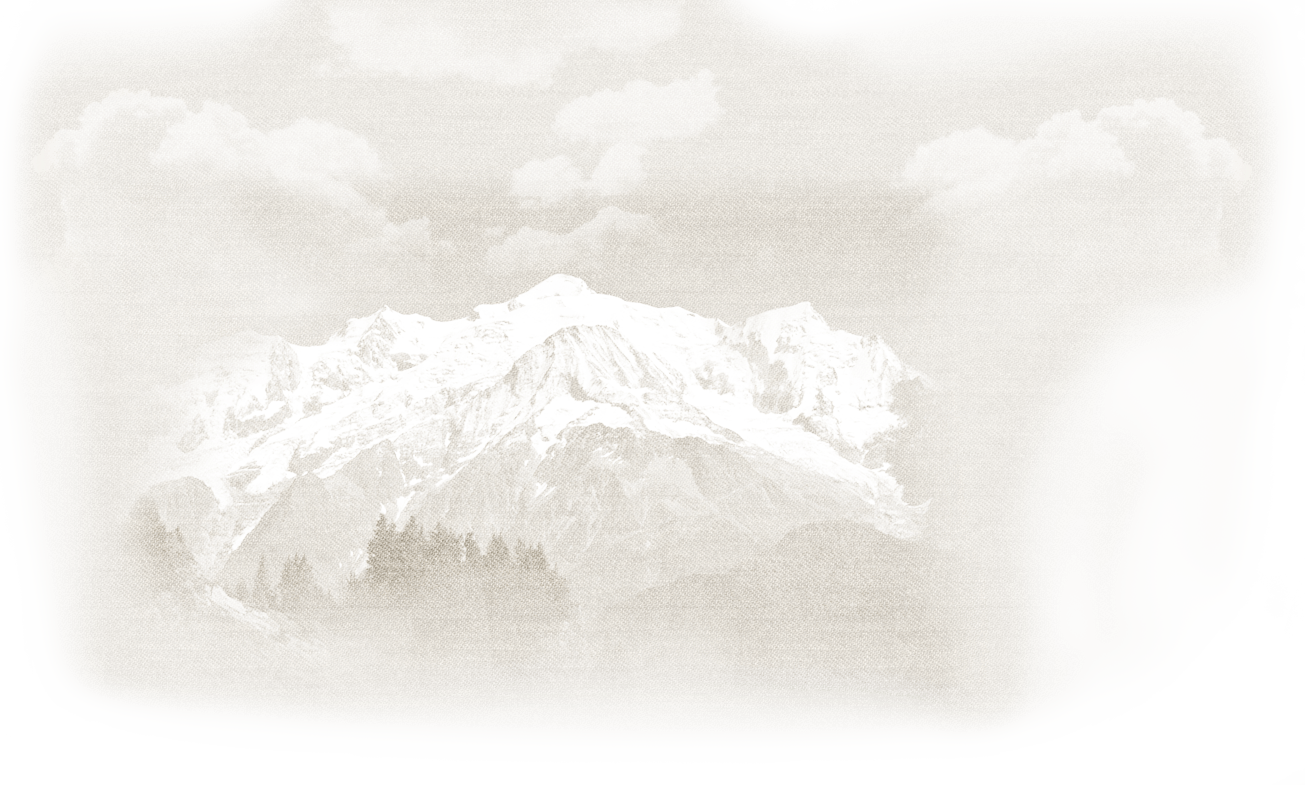