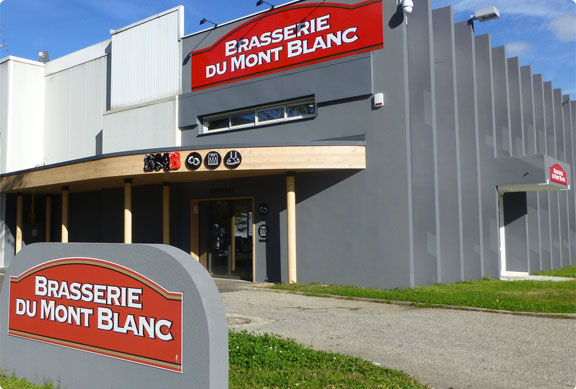 Beer consumption is changing with demand turning away from quantity in favour of quality.

What’s more, the local foods trend is growing. The desire to eat local French foods works in favour of French independent breweries.
This means that beer lovers increasingly demand products with soul that stand out for their different flavours.
In 2013, at the age of 40, Sylvain Chiron had big dreams.

To meet growing demand for specialty beers, he decided to take the plunge, investing in brand-new, state-of-the-art plant.

Beer is now produced in 100 hl batches. With its capacity of 6 000 bottles/hour, the new bottling line keeps pace with production. In 2014, a new barrel filling line was opened.

In 2015, the brewery continues investing to meet growing production needs.

In 2016, the brewery made investments to keep up with growing production needs. The changeover to brewing in two eight-hour shifts was essential. Its fermentation and barrelling capacities were also increased. Four fermentation tanks of 400 hl capacity were added to meet the growing demand and to allow the beers to mature. Then, at the end of the line, an automatic palletiser was added in order to keep pace with the production rate. All in all, these 2016 investments accounted for €1.5 million.

In 2017, a new company-level agreement was signed to give more flexibility in terms of working hours. Regarding its product offering, Brasserie du Mont Blanc is active in the research and development of three new ranges: Abbey, organic and oak-barrel aged, a long-standing dream of Sylvain Chiron… and now the whisky of the Distillerie du Mont Blanc has been born, with the first distillate now barrelled. See you in three years for the tastings!

The ingredient shared by all of these creations, pure water from the glaciers of Mont Blanc, is transported by a tanker, which bears the colours of Brasserie du Mont Blanc since 2017.

Regarding its product offering, Brasserie du Mont Blanc is active in the research and development of three new ranges: Abbey, organic and oak-barrel aged.

In 2018, Brasserie du Mont Blanc is continuing to invest in order to meet demand: four new 400 hl fermenters complete the series, representing an investment of €700,000. The brewing capacity is changing to three eight-hour shifts, and intermediate tanks will be deployed in order to produce up to ten brews per day. The brand identity has evolved with a discreet but necessary facelift to enable better reading of the recipes.For this, it was necessary to adapt the packaging line in order to place the new labels.

Solidly rooted in its region and area of origin, Brasserie du Mont Blanc is working to develop malt and hop production locally in partnership with the regional food, agriculture and forestry authority (DRAAF). Sensitive to the transformation in consumer habits, the brewery is also embarking on an organic certification initiative. In full growth, Brasserie du Mont Blanc is also developing their teams.

From six employees at the old brewery, the team will increase to 30 members by the end of 2018. In parallel, it is possible to sample the freshly brewed beers at “Le BMB” bar in the heart of the Brasserie while watching the brewers working alongside the tanks. It is also where a new Mont Blanc beer on tap can be tasted each month. Clients will have the privilege of immediately sampling the innovations of the master brewers, such as the Cristal IPA which, in the face of its success, was added this year to the brewery’s permanent range.

At the same time, the brewery is developing its on-tap offer in order to meet demand from the bar and restaurant market. 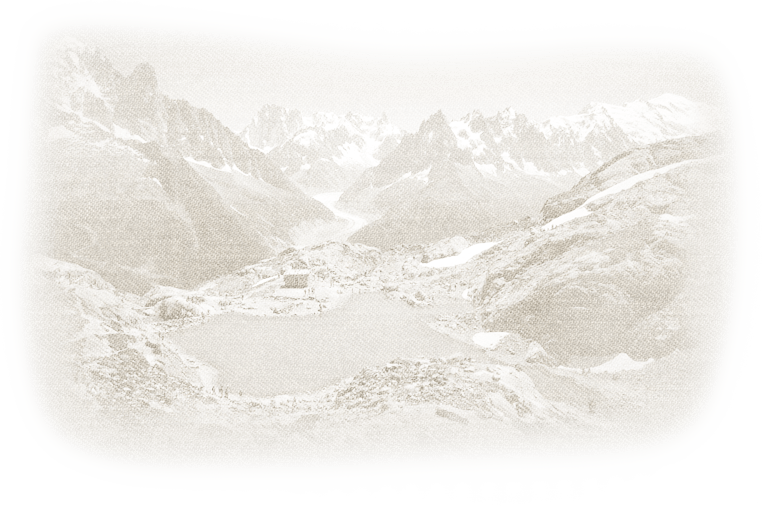